Anthony Joshua aftermath and why Boxing is Broken

Hey! I know it’s been a while. Full time work and part time studying have finished me!

The below post is a bit of a change of tack. Anyone that knows me will know that boxing has been a huge part of my life for several years now. So aside from my full time job as a documentary filmmaker I am hoping to build a solid portfolio of boxing content and see where it takes me!

I’ve tried to write the below post as simply as possible. I know not many people outside of hardcore boxing fans truly understand the politics of the sport.

Just one week ago Anthony Joshua, unified heavyweight champion of the world, was poised to make his introduction to the American boxing public on the grandest stage possible, Maddison Square Garden.

A week on and many are saying Joshua, at just 29 years old (a VERY young man in heavyweight terms), is one loss away from having to call it quits. 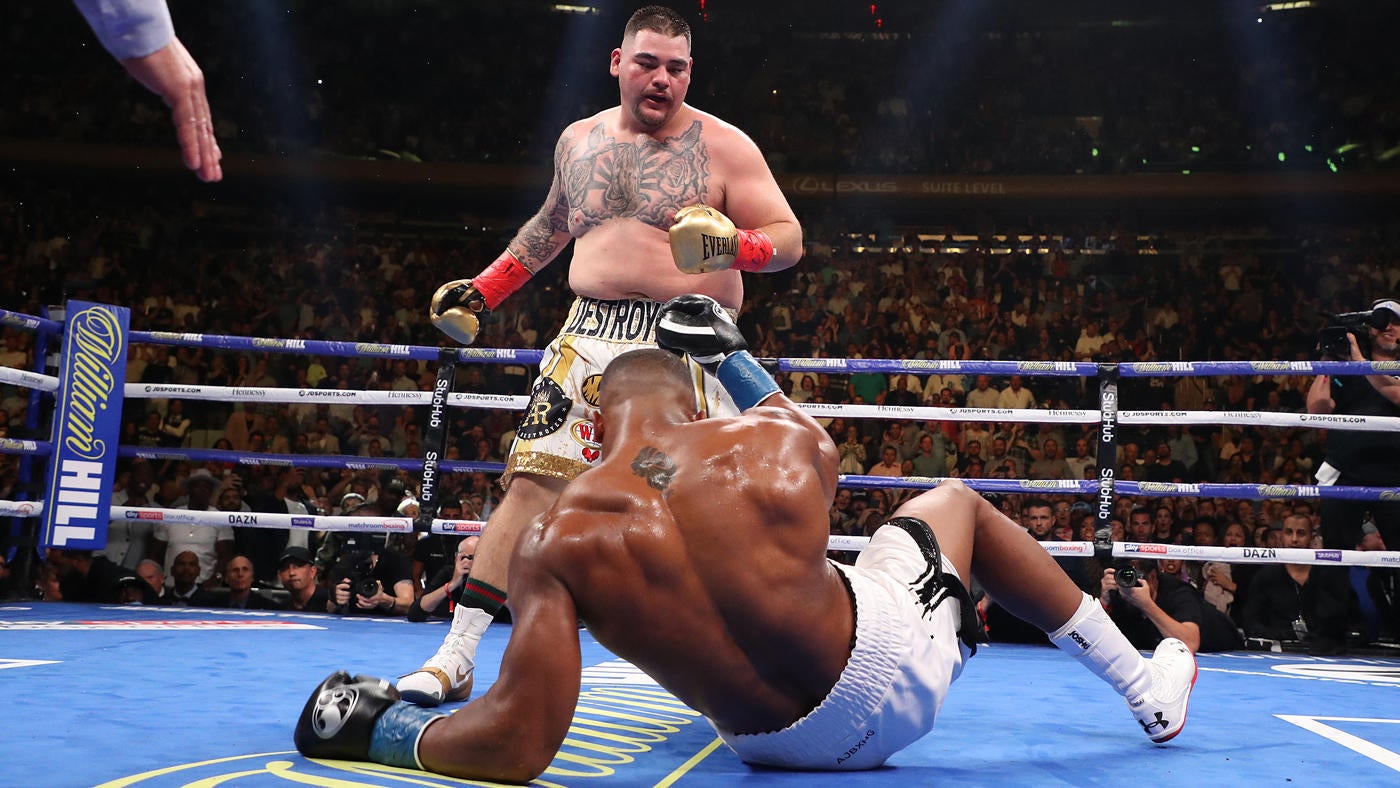 This is the fickle nature of the boxing game and why if things remain the same it will always lag behind other sports.

AJ is more than a boxer. He is an industry. So when he boxes it’s more than just a fight, it’s almost ceremonial, akin to a movie premiere or concert.

Very early on in his career, due to the level of opponent he faced and in order to maximise revenue, he joined an elite group of fighters who only box twice, maybe three times a year.

This meant that learning fights- where an opponent is picked purely to aid the favoured fighters development, not to actually win – stopped being a thing for him in his 15th fight when he defended his British title against Dillian Whyte.

That’s why the loss against Ruiz Jr is seen as so catastrophic. You don’t have off nights at this level (I’m not about to delve into the myriad of conspiracy theories as to why he didn’t perform even though something was very clearly wrong). Joe public sees you in the ring twice a year so in their mind you’re to be at 100% all the time. 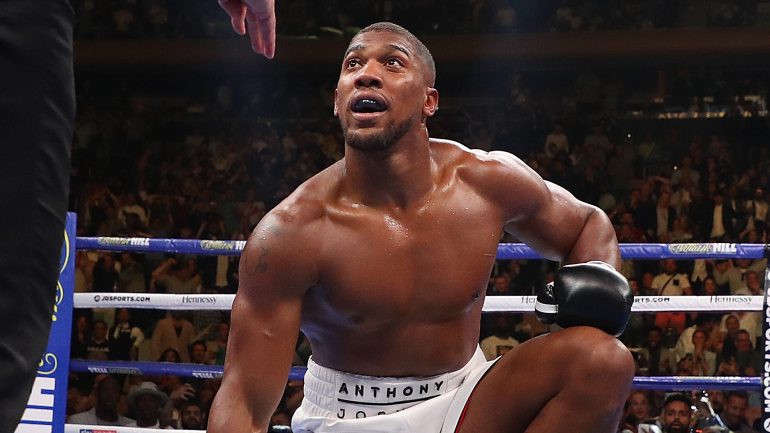 Now of course this can never be the case. AJ, like any other athlete, is going to have off nights. He’s going to have injuries and knocks (or in the case of the fight with Ruiz, something far more serious) that mean he is unable to perform at the level we’ve become accustomed to.

But unlike other athletes, Joshua can’t sit out a fixture or usher in a replacement. He is the attraction and he alone owns the shows in which he performs. If it is true (and all indications say it is) that he was badly injured just before the fight, he still had very little choice but to compete.

Now of course fingers are rightly being pointed at Joshua’s team for letting him fight when so severely impaired, but this is bigger than them.

This is a structural failing of boxing. An event based sport with no overarching governance, where fighters are paid only when they compete,  where the sanctioning bodies (WBC, WBA, IBF, WBO etc) that award championship belts have no authority in actually organising fights (they “call” for boxers to fight each other but the boxers can, and regularly do, opt out) is always going to cause a situation where fighters feel compelled to compete as there is no guarantee of when, or if, you will fight again.

A useful analogy for this would be to imagine if the premier league didnt put on fixtures, but rather told, say, Manchester United and Liverpool to organise a game amongst themselves and to give the Premier League a small “sanctioning fee”.

This is why bad performances at the top level are not allowed in our sport. One bad performance not only has people bizarrely questioning whether the quality you demonstrated to that point was genuine, it greatly reduces your value (financially and reputationally) and limits your options moving forward.

This is not a healthy sporting environment.

Diary of an Anxious Black Man.